Ben Wagner on Challenging Online Hate with the Power of Community

Despite considerable efforts, hate speech remains a highly present online phenomenon. This is in no small part because hate speech is so difficult to identify. Hate speech is intersubjective construct, which makes it difficult to scientifically capture and measure. Both from a legal and societal perspectives, the understandings of what constitutes hate speech are widely different. Yet the impacts of hate speech are very real. It has spread throughout public discourse and has real world consequences for the people affected by it. Saying that it is hard to measure and therefore nothing can be done about it, is to abdicate responsibility for a deeply problematic societal phenomenon and to surrender public space to hatred.

In order to respond to this challenge, the Privacy and Sustainable Computing Lab at Vienna University of Economics have partnered with der STANDARD, an Austrian newspaper with one of the largest German-language online communities in the world. In the coming months we will be working closely together with der STANDARD to develop a design-based approach which changes the way the forum works in order to reduce the amount of hate speech in the forums. These design changes focus on strengthening the power of community within der Standard Forums and will be developed in close collaboration with the Forum users themselves.

While we do not believe that this project – or indeed any other technical system – can ‘solve’ or ‘fix’ hate speech, we hope that it may be able to make its appearance less frequent on der STANDARD forums. Also, as there are considerable difficulties in measuring hate speech, we intend to measure different legal, societal and practical aspects of hate speech, while acknowledging that these proxies for hate speech may differ. We also hope that this design-based approach will reduce the reliance on filtering techniques. Such techniques currently constitute one of the main responses to hate speech and are far from ideal. Not only do they frequently catch the wrong types of content, they are also frequently not very effective in preventing the appearance of hate speech more broadly.

At a time when numerous newspapers have decided to shut down their discussion forums, we believe that this project can contribute to strengthening the public sphere online. If we want to prevent this public space from shrinking further, we need better responses to hate speech than content removal. We believe that a design-based approach can contribute to reducing the prevalence of hate speech online by strengthening the power of community. 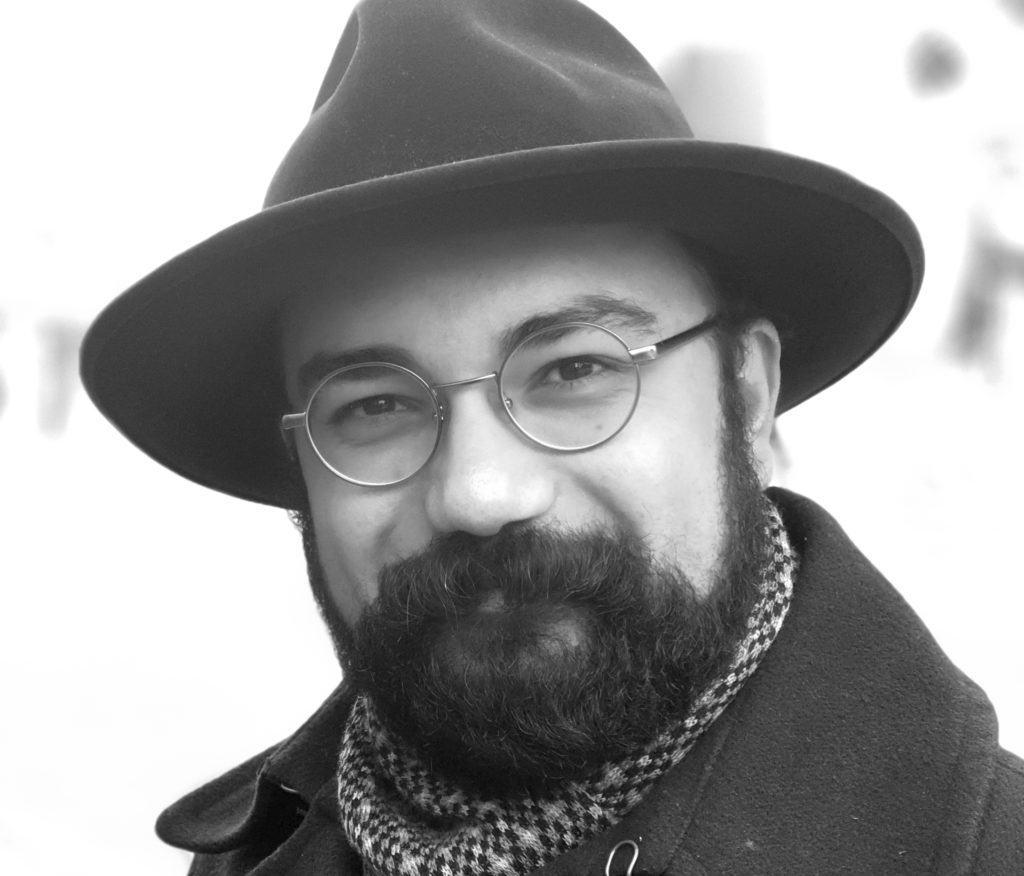 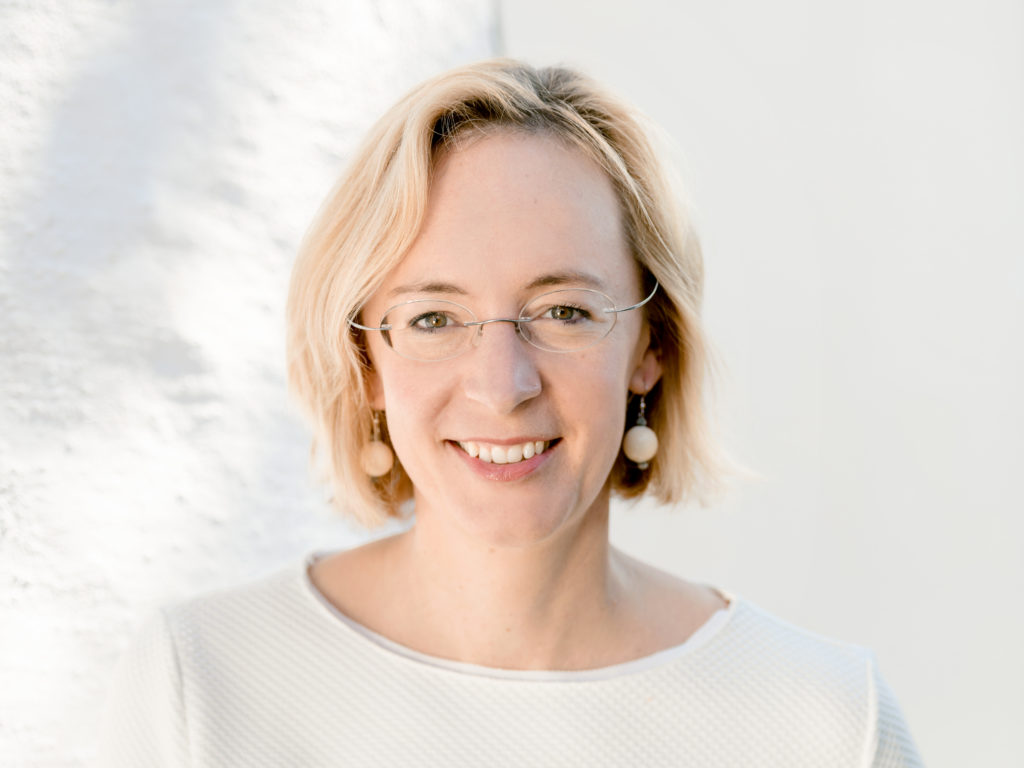 Next Post Sarah Spiekermann on netzpolitik.org: Can Ethics be standardized? 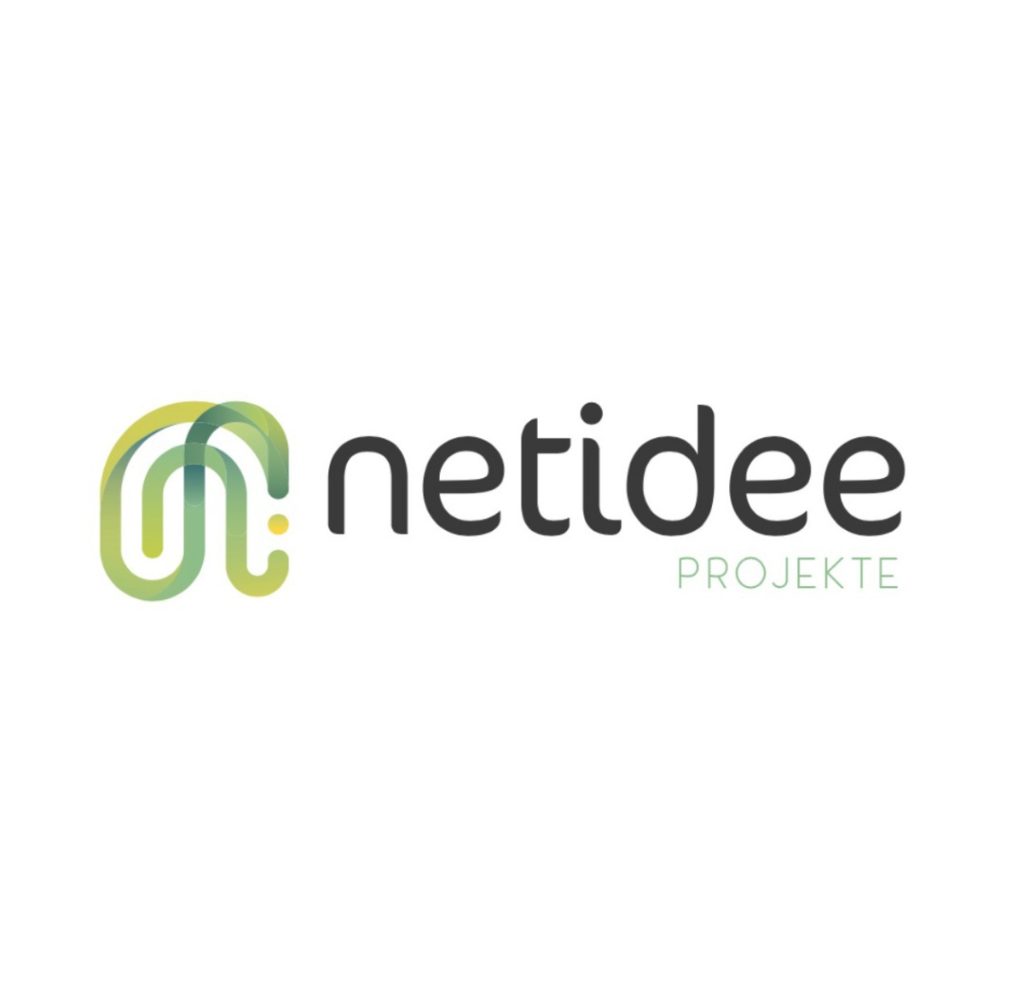