2 days to GDPR: Standards and Regulations will always lag behind Technology – We still need them… A Blog by Axel Polleres

In the light of the near coming-into-effect of the European General Data Protection Regulation (GDPR) in 2 days from now, there is a lot of uncertainty involved. In fact, many view the now stricter enforcement of data protection and privacy as a late repair to the harm already done, in the context of recent scandals such as the Facebook/Cambridge Analytica breach, which caused a huge discussion about online privacy over the past month, culminating in Mark Zuckerberg’s testimony in front of the senate.

“I am actually not sure we shouldn’t be regulated” Mark Zuckerberg in a recent BBC interview.

Like for most of us, my first reaction to this statement was a feeling of ridiculousness, that in fact it is already far too late and that while such an incident as the Cambridge Analytica scandal was foreseeable (as for instance indicated by Tim Berners-Lee’s reaction to his Turing award back in 2017 already). So many of us may say or feel that the GDPR is coming too late.

However, we see another effect of regulations and standards than sheer prevention of such things happening: cleaning up after the mess.

This is often the role of regulations and also, likewise in a similar way the role of (technology) standards.

Technology standards vs legal regulations – not too different.

Given my own experiences on contributing to the standardisation of a Web Data query language, SPARQL1.1, this was very much our task: cleaning up and aligning diverging implementations of needed additional features which have been implemented in different engines to address user’s needs. Work in standards often involves compromises (also a parallel to legislation), so whenever being confronted with this or that not being perfect in the standard we created, that’s normally the only response I have… we’ll have to fix it in the next version of the standard.

Back to the privacy protection regulation, this is also what will need to happen, we now have a standard, call it “GDPR 1.0”, but it will take a while until its implementors, the member states of the EU, will have collected enough “implementation experiencee” to get through suggestions for improvements.

Over time, hopefully enough such experience will emerge to recollect best practices and effective interpretations of  the parts of the GDPR that still remain highly vague: take for instance, what does it mean that “any information and communi­cation relating to the processing of those personal data be easily accessible and easy to understand” (GDPR, recital 39)

The EU will need do continue to work towards GDPR1.1, i.e. to establish best practices and standards that clarify these uncertainties, and offer workable agreed solutions, ideally based on open standards.

Don’t throw out the baby with the bathtub

Yet, there is a risk: voices are already raising that GDPR will be impossible to execute in its full entirety, single member states try already to implement “softened” interpretations of GDPR (yes, it is indeed my home country…), or ridiculous business model ideas such as GDPRShield, are mushrooming to e.g. exclude European customers entirely, in order to avoid GDPR compliance.

sure, go ahead block us all Europeans… in fact that could safe EU's IT community and citizens to finally get independent again 🙂 https://t.co/qP9fXgU3Aw #FacePalm #privacy #GDPR

There are three ways the European Union can deal with this risk:

In our current EU project SPECIAL, which I will also have the opportunity to present again later this year at MyData2018 (in fact, talking about our ideas for standard formats to support GDPR compliant, interoperable recording of consent and personal data processing), we aim at supporting the latter path. First steps to connect both, GDPR legal implementation and working on technical standard, towards such a “GDPR1.1”, supported by standard formats for interoperability and privacy compliance controls, have been taken in a recent W3C workshop in my home university in Vienna, hosted by our institute a month ago.

As a side note, earlier in this blog, I mentioned the (potentially unintended) detrimental effects that giving up net neutrality could have on democracy and freedom of speech. In my opinion, net neutrality is the next topic we need to think about in terms of regulations in the EU as well; dogmatic rules won’t help. Pure net neutrality is no longer feasible, it’s probably gone and a thing of the past, where data traffic was not an issue of necessity. In fact, regulating the distribution of data traffic may be justifiable by commercial (thanks to Steffen Staab for the link) or by even non-commercial interests. For instance optimizing energy consumption: the tradeoffs need to be wisely weighed against each other and regulated, but again, throwing out the baby with the bathtub, as now potentially happened with the net neutrality repeal in the US should be avoided. 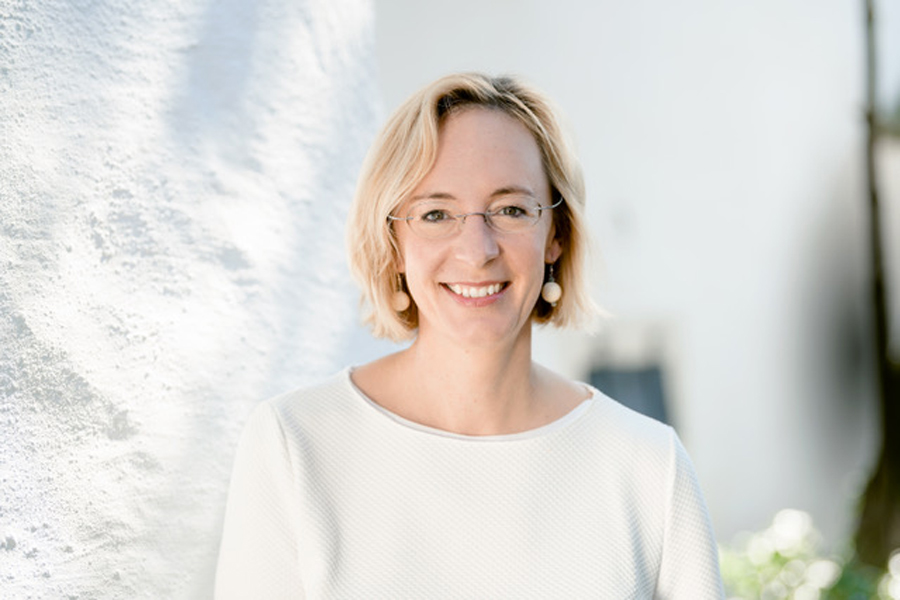 January 31, 2019 Sarah Spiekermann: Who looks after the Ethics of AI? On the Role of the Regulators and Standards Read More
April 18, 2018 Javier D. Fernández – Green Big Data Read More
May 21, 2019 Alexa as a psychotherapist Read More