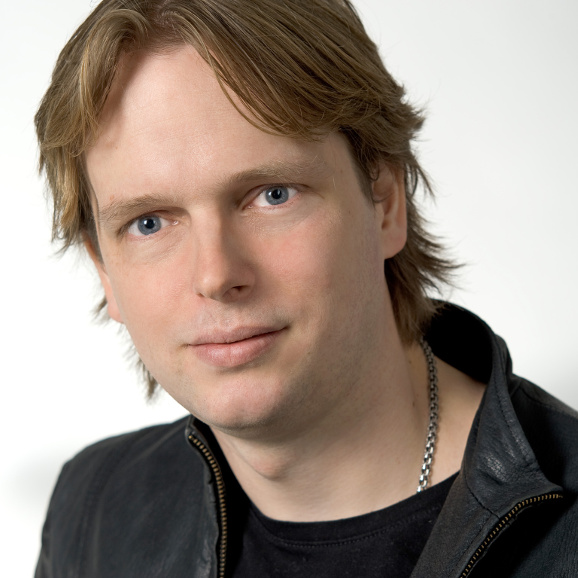 Politics and Technologies of Digital Identity

Markus Sabadello has been a pioneer and leader in the field of digital identity for many years and has contributed to cutting-edge technologies that have emerged in this space. He has been an early participant of decentralization movements such as the Federated Social Web, Respect Network, and the FreedomBox. He has worked as an analyst and consultant at the Harvard Berkman Center for Internet&Society, at the MIT Media Lab’s Human Dynamics Group, at the World Economic Forum, and at the Personal Data Ecosystem Consortium. Markus has spoken at dozens of conferences and published papers about both the politics and technologies of digital identity. In 2015 he founded Danube Tech, a consulting and development company that contributes to Sovrin Foundation, the Decentralized Identity Foundation, and various self-sovereign identity projects around the world.